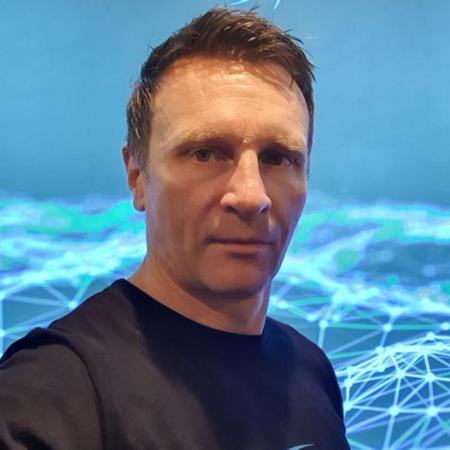 Markus and his team have been working on IDE tools for Java and database development for almost 20 years. He is the product owner of the RapidClipse IDE project, which is a free Eclipse distribution and visual Java IDE. Markus is co-founder and CEO at MicroStream - the company behind the MicroStream open source project, contributor to project Helidon, editor in chief for the free JAVAPRO magazine in Germany, and organizer of the Java conference JCON. He is an independent editor for various developer magazines, and speaker at numerous conferences, and user groups.