Although quantum computing concepts can seem strange and difficult to learn, many of them are easy to understand in the context of playing games. For example, a quantum bit (qubit) may hold the value of 0 or 1, or some combination of those values. When measured, the state of the qubit collapses to either 0 or 1, based upon the probabilities expressed in its hidden quantum state. A simple demonstration in the context of a game can shed light on this phenomenon as well as how it is leveraged in quantum computing. 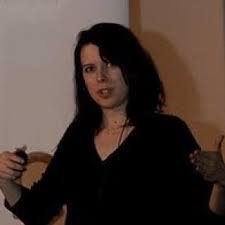 Holly Cummins is the worldwide development practice lead for the IBM Cloud Garage. As part of the Cloud Garage, Holly delivers technology-enabled innovation to clients across a range of industries, from banking to catering to retail to NGOs. She has led projects to count fish, help a blind athlete run ultra-marathons in the desert solo, improve health care for the elderly, and change how city parking works. Holly is also a Java Champion, IBM Q Ambassador, and JavaOne Rock Star. Before joining the IBM Cloud Garage, she was Delivery Lead for the WebSphere Liberty Profile (now Open Liberty). Holly co-authored Manning’s Enterprise OSGi in Action. Before joining IBM, Holly completed a DPhil in Quantum Computation. 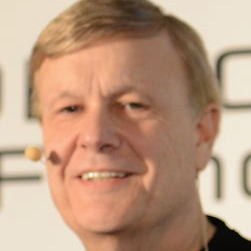 James Weaver is a developer, author, and speaker with a passion for quantum computing. He is a Java Champion, and a JavaOne Rockstar. James has written books including Inside Java, Beginning J2EE, the Pro JavaFX series, and Java with Raspberry Pi. As an IBM Quantum Developer Advocate, James speaks internationally about quantum computing with Qiskit at quantum and classical computing conferences. He tweets as @JavaFXpert, and blogs at http://JavaFXpert.com and http://CulturedEar.com