Short version: I'll show you everything you need to know about the Linux command line as a developer.

Long(er) version: As a developer, you often have to deal with Linux servers. Troubleshooting, digging through logs, editing configuration files, you name it. If you're used to working with Windows or OSX GUI's, the Linux terminal might appear fairly basic and difficult to use.

But, with some basic background knowledge and a small set of terminal commands in your toolbox, it can actually be extremely powerful and loads of fun!

In this session, I'll explain the concepts behind the Linux command line and I'll demo loads of useful stuff. You'll learn how to quickly navigate, find files, examine and search through logs, how to investigate a system under load, a bit of shell scripting, ssh tunneling and more! This talk takes places entirely in the command line. No slides, no IDE, just a plain terminal window.

After this session, you'll be on your way to master the Linux command line yourself! 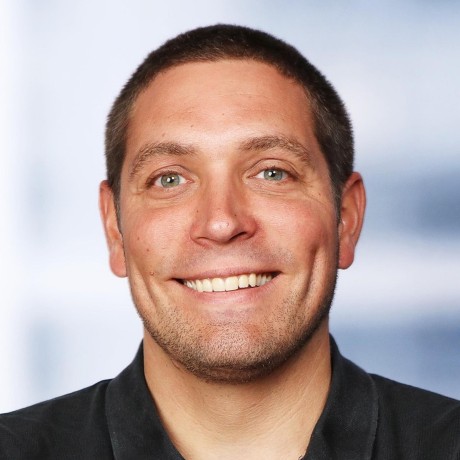 Bert Jan is CTO at OpenValue in the Netherlands and focuses on Java, Continuous Delivery and DevOps. Bert Jan is a Java Champion, JavaOne Rock Star speaker, Duke's Choice Award winner and leads NLJUG, the Dutch Java User Group. He loves to share his experience by speaking at conferences, writing for the Dutch Java magazine and helping out Devoxx4Kids with teaching kids how to code. Bert Jan is easily reachable on Twitter at @bjschrijver.