The Shitposting AI - An Ironic Solution to Fruitless Online Debate

Social media comments have become the predominant medium for public discussion. However, discussions on Facebook, Twitter and Reddit are notorious for their poor debate culture and missing conclusiveness. The obvious solution to this tremendous waste of time is automation of such fruitless discussions using a bot.

In this talk, we will give an introduction to NLP, focussing on the concepts of STT, Text Generation and TTS. Using live demos, we will guide you through the process of scraping social media comments, training a text generation model, synthesising millions of voices and building IoT robot heads. 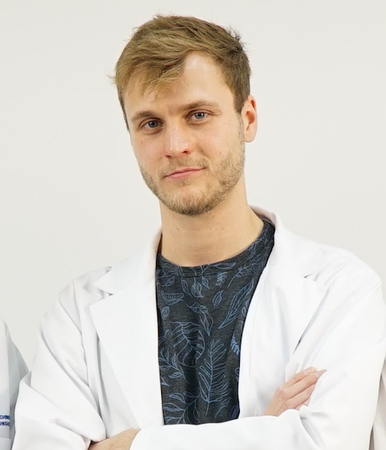 Jonas Mayer works in the Innovation Hacking Team of TNG Technology Consulting where his main focus lies on creating innovative showcases and prototypes in both soft- and hardware. Since 2018 he's been working on numerous projects ranging from real-time deepfakes, over mixed reality art experiences, all the way to autonomous miniature drones.

Prior to joining TNG, Jonas studied Informatics: Games Engineering at TU Munich. Apart from the obvious game projects throughout the course of his studies, he focused mainly on artificial intelligence and high performance computing. 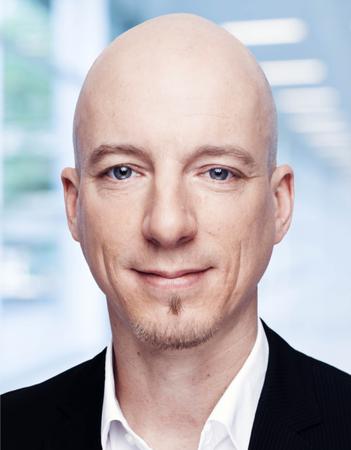 Martin Förtsch is an IT-consultant of TNG Technology Consulting GmbH based in Unterföhring near Munich who studied computer sciences. Workwise his focus areas are Agile Development (mainly) in Java, Search Engine Technologies, Information Retrieval and Databases. As an Intel Software Innovator and Intel Black Belt Software Developer he is strongly involved in the development of open-source software for gesture control with 3D-cameras like e.g. Intel RealSense and has built an Augmented Reality wearable prototype device with his team based on this technology. Furthermore, he gives many talks at national and international conferences about Artificial Intelligence, Internet of Things, 3D-camera technologies, Augmented Reality and Test Driven Development as well. He was awarded with the Oracle JavaOne Rockstar. 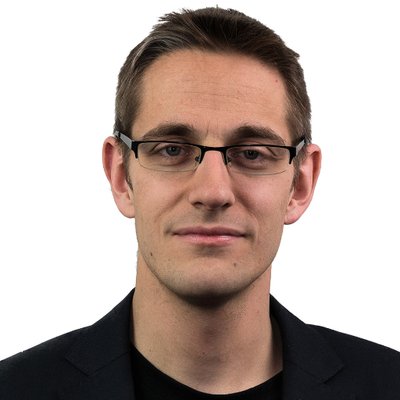 In his role as a Partner for TNG Technology Consulting in Munich, Thomas Endres works as an IT consultant. Besides his normal work for the company and the customers he is creating various prototypes - like a telepresence robotics system with which you can see reality through the eyes of a robot, or an Augmented Reality AI that shows the world from the perspective of an artist. He is working on various applications in the fields of AR/VR, AI and gesture control, putting them to use e.g. in autonomous or gesture controlled drones. But he is also involved in other Open Source projects written in Java, C# and all kinds of JavaScript languages.

Thomas studied IT at the TU Munich and is passionate about software development and all the other aspects of technology. As an Intel Software Innovator and Black Belt, he is promoting new technologies like AI, AR/VR and robotics around the world. For this he received amongst others a JavaOne Rockstar award.