Mr. Who? Besides one of my childhood heroes, Mr. Miyagi is a fictional karate master from Okinawa, Japan, in the movie serie ‘The Karate Kid’. He was the karate mentor of several people and made them worthy champions. I wanted that too! So began my own karate journey with my own sensei (mentor). Later, I became a lawyer and got a so-called ‘patroon’ (another mentor). Both mentor relationships have borne fruit. When I took my first steps in my career switch to the IT world, I discovered that mentorship is not a matter of course. What a pity! Fortunately, I managed to find one again. I experienced it as a difference as night and day.

I would like to talk about the mentorship’s “what”, “who” and “how”. I would also like to explain the importance of mentorship in our field and what it could offer us as a developers community. In doing so, I would like to share my own experiences and ideas. To add weight to it, I make a link with research. I have looked at whether I can find my own experiences and ideas back in society, science or both. I think that we as a developers community, but also as an employer and client, should not want anything else and I would like to explain why. 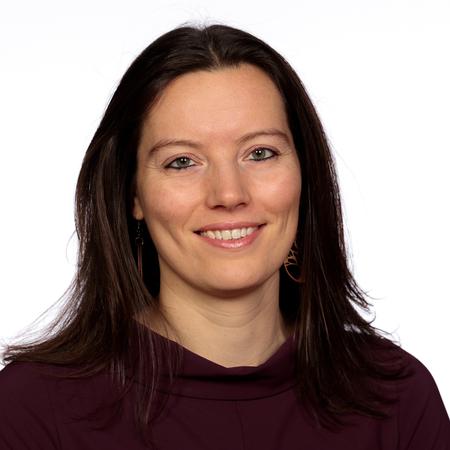 The lawyer who becomes a Java software engineer! Besides the magic of tech, she also loves people, health, sports, travelling and motorcycling. Driven by the 'why' question, her top sports mentality and her belief in the power of together, she tries to make the world a little more compassionate every day.