Just another device on the network? A true story about Cyberattacks in the 21st century"/>

Just another device on the network? A true story about Cyberattacks in the 21st century 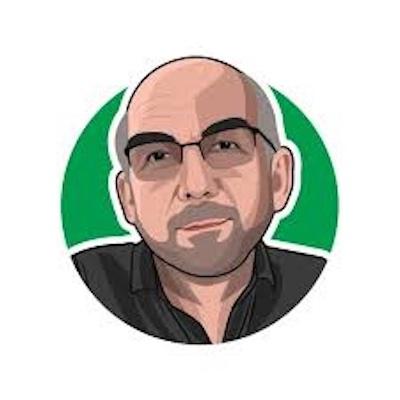 Developer Advocate, Security Champion, DevOps practitioner (whatever that means) Long time Java developer, leader and evangelist. I’ve been working on Java SDKs and JVMs since Java was less than 1. Also had time to work on other things including representing or leading various JSRs, being a committer on open source projects including ones at Apache, Eclipse and OpenJDK. Also member of the Adopt OpenJDK group championing community involvement in OpenJDK. A seasoned speaker and regular presenter at international conferences on technical and software engineering topics.