Prometheus is a popular monitoring system. Even though it is a Cloud Native Computing Foundation's graduate project, it lacks some scalability and high-availability features. Thanos turbocharges Prometheus b"/>

Prometheus is a popular monitoring system. Even though it is a Cloud Native Computing Foundation's graduate project, it lacks some scalability and high-availability features. Thanos turbocharges Prometheus by adding those features while keeping storage and maintenance costs low. During this talk, core maintainers of Thanos will explain the basic concepts behind the project, its use cases, and tradeoffs.

You will learn where to start and how to quickly deploy Thanos on Kubernetes without impacting your existing Prometheus setup.

This talk is recommended for those who want to know more about running a highly available Prometheus setup at scale with potentially unlimited metric retention with the lowest possible effort and cost. 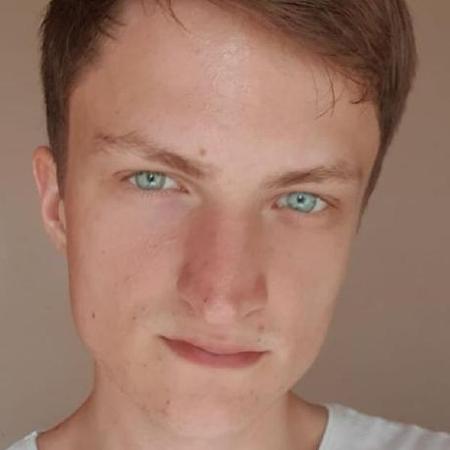 Giedrius Statkevičius is a Site Reliability Engineer at Vinted where he works on observability. In his free time, he maintains an unofficial Golang Grafana SDK at https://github.com/grafana-tools/sdk & dabbles with C/Rust by contributing to projects such as systemd. 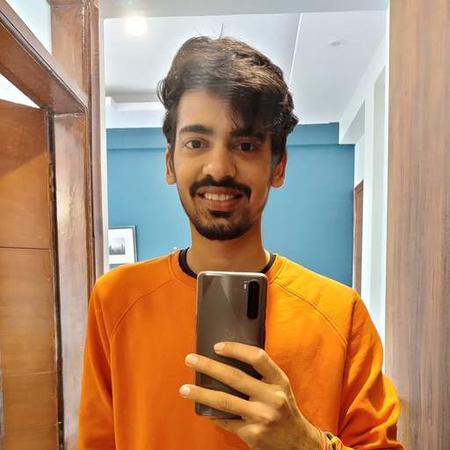 Prem is currently working as a Software Engineer at Red Hat in the OpenShift Observability and Monitoring Team. He started as a GSoC mentee with the Thanos project in the summer of 2020 and became a maintainer a few months later. Prem is interested in Observability, Go, Web Development, and SRE stuff. Aside from computers, he likes to draw and paint.