A song. About frameworks. Five minutes of entertaining musical silliness in which I rewrite Billy Joel's "We Didn't Start the Fire" to be a list of software development frameworks. 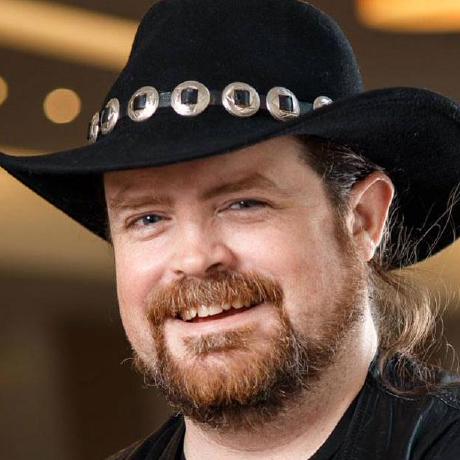 Dylan Beattie is an independent consultant who specialises in helping organisations bridge the knowledge gap between software development and business strategy. He’s been building data-driven web applications since the 1990s; he’s managed teams, taught workshops, and worked on everything from tiny standalone websites to complex distributed systems. He’s a Microsoft MVP, and he regularly speaks at conferences and user groups all over the world. Dylan is the creator of the Rockstar programming language, and he performs live software-themed parodies of classic rock songs as Dylan Beattie and the Linebreakers. He’s online at dylanbeattie.net and on Twitter as @dylanbeattie.