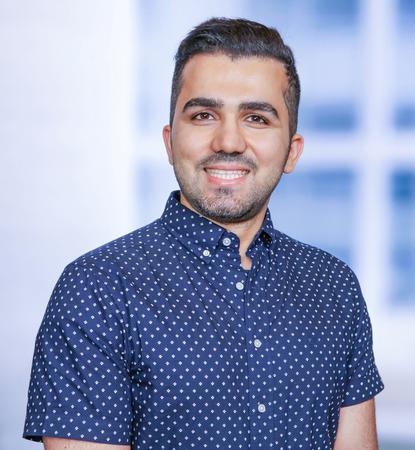 Mo's expertise primarily lies in the areas of distributed and Edge computing, IoT, Cloud Native, DevOps, and AI, with several publications and patents in those areas.

Many organisations are increasingly adopting multi-cloud strategy to avoid vendor lock-in, and more notably, to match the right workload to the right cloud environment.

Deploying and running apps consistently across on-premises, edge and public cloud environments may sound like a complex task. IBM Cloud Satellite uses a single dashboard to centralize observability and management across all locations. Therefore, enabling you to extend access policies, logging, monitoring and other controls to your applications and workload across AWS, IBM Cloud, Azure, Google Cloud infrastructure and your on-premises hardware.

In this talk, Mo Haghighi will discuss the advantages of multi-cloud deployment, the productivity features of OpenShift for developers, and how to run apps on a common container platform across all environments using IBM Cloud Satellite.