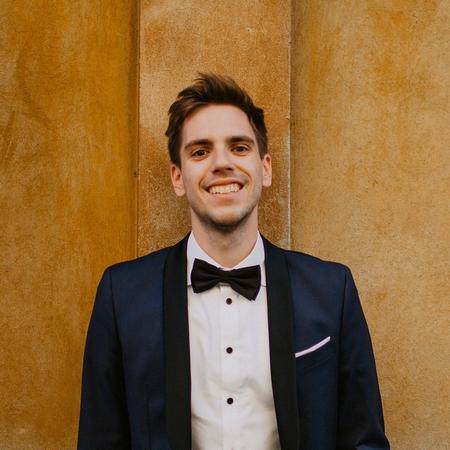 I am a mathematician, an engineer, a father, and a husband. At Infobip, I am a part of the team that works on the API Governance, API Gateway Service, and maintains a few public APIs. I graduated Computer Science and Mathematics at the University of Zagreb, Faculty of Science. I have been working in software industry for several years. This includes working on challenging projects in various areas from high performance scientific computing, high-traffic applications to highly scalable distributed systems. I enjoy solving challenges using different optimization techniques. Music is a big part of my life, I play several musical instruments. Every day, I try to learn something new.

A Path From an API To Client Libraries

Maintaining client API libraries (SDKs) for a public API is usually a repetitive, never-ending job. What makes it even worse, is that the API never ceases to grow, and there is a constant demand to publish libraries in more and more programming languages. This talk gives you a short story on how, at Infobip, we've compressed what amounts to hours of manual work into a code generation pipeline that produces client libraries almost in real time.

We're going to dive deep into the autogeneration process built around a service called OSCAR. It's a tool that uses the powers of the OpenAPI Specification and the OpenAPI generator to create client libraries in a single API call. Prepare to witness the exciting journey, from the API definition to the client library in no time.

By the end of the session you’ll know how to: